This will be the first time the Gazprom Swan 60 Class have competed in Palma, after the inaugural World Championship took place in Cowes, Isle of Wight, UK in 2013. The first edition of the World Championship saw Swan 60 Bronenosec crowned as the 2013 World Champions and presented with a unique Asprey crafted trophy.

Valery Golubev, Deputy Chairman of the Gazprom Management Committee commented; “I was delighted for Vladimir Liubomirov and his team on-board Bronenosec, the 2013 Gazprom Swan 60 World Champions won with style and professionalism – two attributes we share closely with the team and with Nautor’s Swan.”

In 2014 the Gazprom Swan 60 Class will descend on the Spanish island for a week of racing in the stunning Mediterranean waters. Seven Swan 60’s will take part, with teams coming from three different continents to compete. We will see crews from Russia, Germany, Denmark, and the USA as well as the new Swan 60 team from China.

The World Championship will take part alongside the 33rd edition of the Copa del Rey Regatta. Along with the glamorous location, relaxed programme and scenic racing, the Organising Authority, Real Club Nautico Palma and the Real Federation Espanola de Vela will provide ample social events for the owners and crew to enjoy in the evenings. 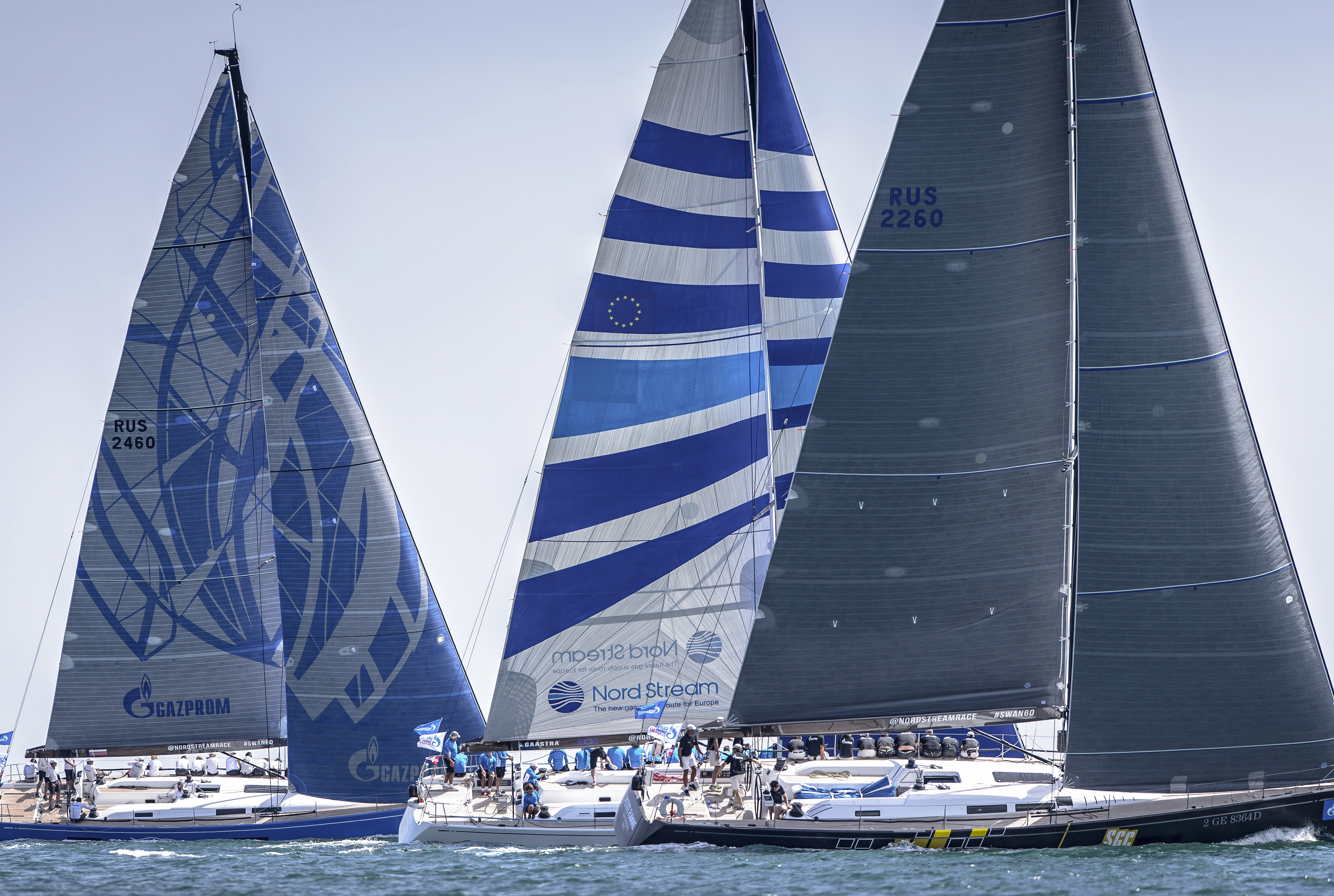