The third edition of the Nord Stream Race will take place in May 2014.

All boats will then depart from Helsinki on the 2nd June for a 600 nautical mile, non-stop race to Warnemünde, Germany, again following the route of the Nord Stream Gas pipeline.

The first edition of the Nord Stream Race took place in 2012 and incorporated stop-overs in Helsinki, Finland and Gotland, Sweden. Teams raced from Saint-Petersburg, Russia to Greifswald, Germany following the route of the Nord Stream Gas pipeline, which connects Russia to Europe. The race was created with the aim of uniting the countries on the shores of the Baltic Sea and creating a challenging off-shore race which would attract international sailors from all over the globe. The winners in year 1 were Team Russia who raced on-board Swan 60 Bronenosec. In year 2 the Nord Stream Race route was reversed and teams raced non-stop from Greifswald, Germany to Saint-Petersburg, Russia without any stop-overs. Winners in year 2 were Team Great Britain racing on-board Swan 60 Tsaar Peter.

There are six Swan 60 yachts scheduled to enter the race this year and competition will again be very high amongst the Class.

Explore the menu on the right hand side of this page for more details. 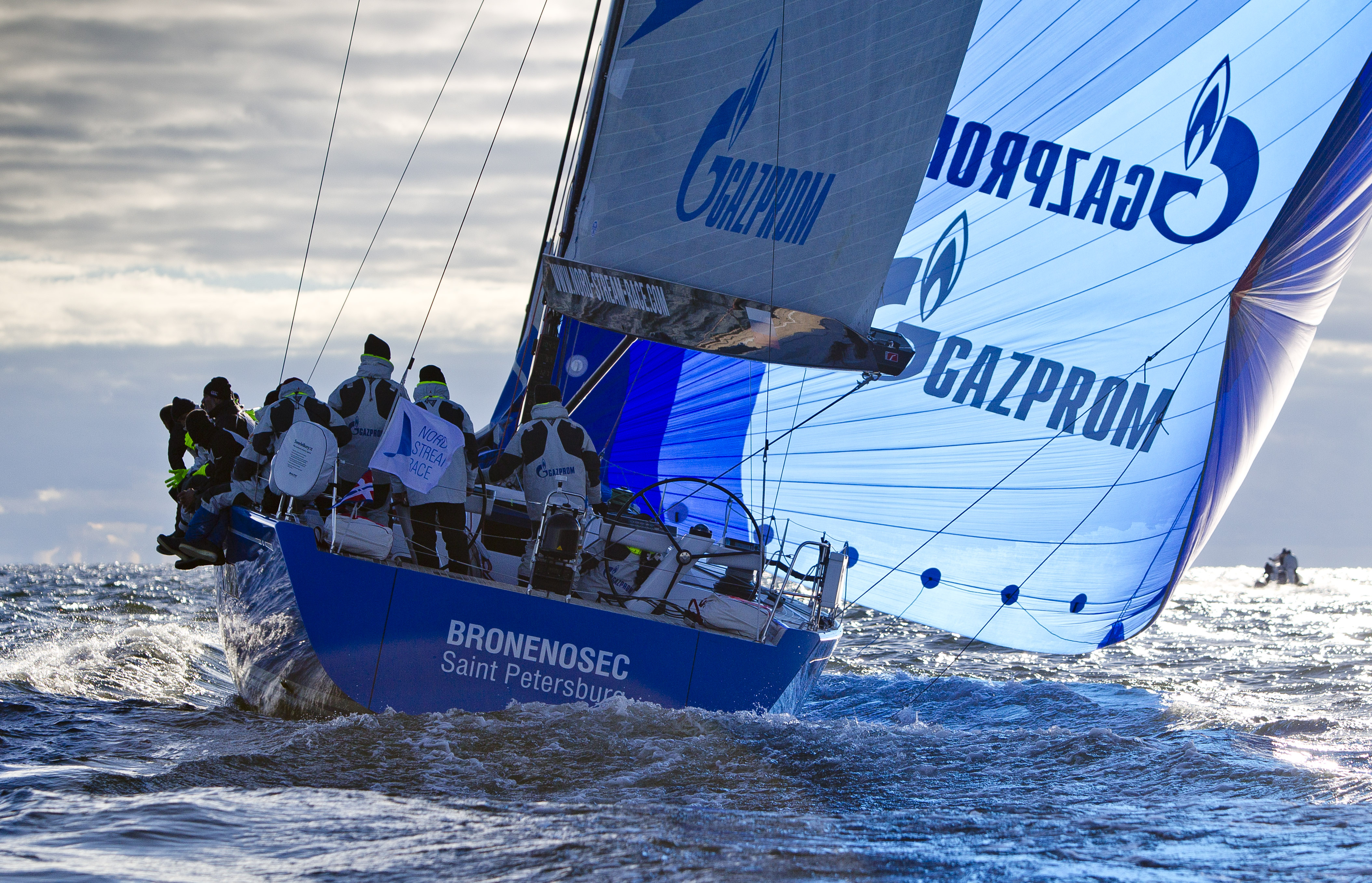 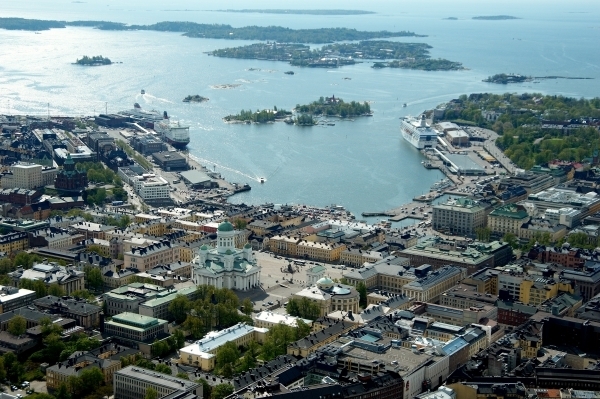 Six Swan 60 yachts are scheduled to enter the 3rd edition of the Nord Stream Race.